New Bedford is the sixth-largest city in Massachusetts, with an estimated population of 95,072. Located in Bristol County, New Bedford is surrounded by Dartmouth, Freetown, Acushnet, and Buzzards Bay. New Bedford is about 60 miles south of Boston and 32 miles southeast of Providence. New Bedford is accessible via I-195, U.S. Route 6, and Route 140. The city also has its own airport, New Bedford Regional Airport, which provides service to Nantucket and Martha’s Vineyard, as well as parts of New England and New York.A coastal city, New Bedford was one of the most important whaling ports in the Northeast for many years, earning it the nickname, “The Whaling City”. Commercial fishing and manufacturing continue to drive most of New Bedford’s economy. Much of New Bedford’s early history can be found in the New Bedford Whaling Museum.

The city is divided into four neighborhoods: The North End, The West End, The South End, and Sassaquin, with the North End being the largest. Each of the neighborhoods differs in terms of culture, population, and size.New Bedford, MA residents in need of a personal injury attorney should contact Wayne Resmini, who will fight for your rights and maximum compensation. Attorney Resmini is proud to represent clients involved in car and motorcycle accidents, medical malpractice, product liability, slip and fall accidents, workplace injuries, wrongful death, and dog bite cases in New Bedford, MA.

Your Case Is My Priority

Call 888-777-PAIN (888-737-6464) to arrange a free consultation. I handle personal injury cases on a contingency fee basis, which means you pay nothing upfront and will owe no attorney fees unless I am successful in getting compensation for you. 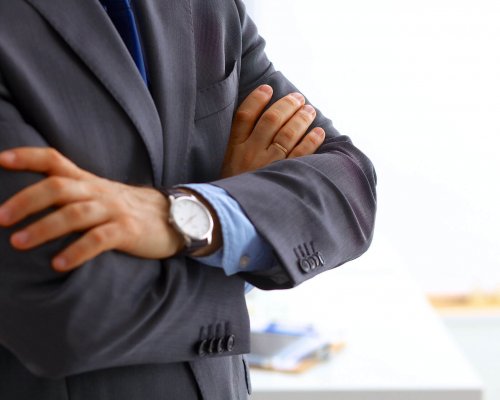